Miami-Dade County approved a partnership with with CIVIQ Smartscapes to “implement the nation’s first fully integrated smart city ecosystem throughout Miami Dade,” per a press release.
The initial phase of the deal will be over the next three months, where CIVIQ will install and maintain up to 300 WayPoints, which are interactive and include free high-speed Wi-Fi, over 1,000 Wi-Fi devices in public transit vehicles, and 51 Wi-Fi devices for transit stations. Free Wi-Fi will also be available on all public transit buses and trains.
“These new devices and services are much more than a new way to access the internet,” said Alice N. Bravo P.E., Miami-Dade Director of Transportation & Public Works. “Greater connectivity in the transit system means increased efficiency, less downtime, and overall better experiences for our passengers.”
Another positive? A zero-net cost to taxpayers.
CIVIQ will fund the $20 million to start the project and will generate revenue off digital ads on the kiosks, with Miami-Dade receiving a revenue share, according to Miami Today, in the form of “3 percent in the first six years, 4 percent the second six, then 5 percent through the 17th year.”
A little more about what CIVIQ Smartscapes does, per their website:

We transform typical urban environments into dynamic Smartscapes™. CIVIQ builds highly intelligent, and ultra-connected smart communications infrastructure, applications and networks that seamlessly blend into our streets, transit, and public spaces, connecting us all effortlessly while monitoring useful data along the points in between. Incredibly versatile and easy-to-use, Smartscapes amplify and streamline the urban experience, keeping people connected and making cities smarter where it matters most.


Posted by Fabrizio Cacciatore
Email ThisBlogThis!Share to TwitterShare to FacebookShare to Pinterest 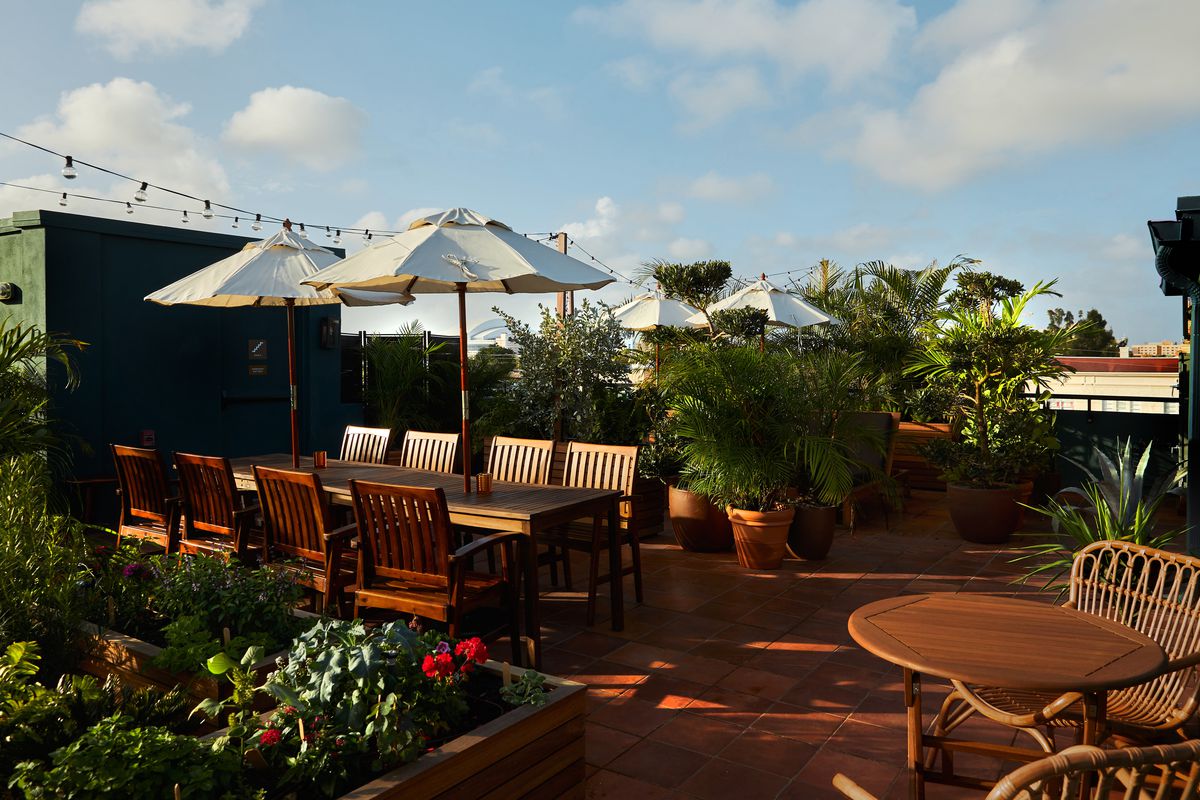