Today I was showing this house. Not easy getting the key out of the lock-box and getting the clients inside, but we did it!

In 1920, just 35 percent of American households had electricity. By 1929, nearly 68 percent of American homes were electrified. But, if you don't count farms, about 85 percent of Americans had electricity by the end of the 1920s.
https://paleofuture.gizmodo.com/how...
100 years ago, almost no-one had electricity in their homes.
Not much running water, nor sewer were present either.
What kind of being are we? A species that adapts to comfort in such a small time-frame and cannot survive without recent innovations?
Left aside the people who depend on electrical machinery to stay alive in hospitals or care centers, the rest of us should be able to survive without electricity and running water.
Unfortunately we cannot.
I am not that old, but I remember spending summer months, on vacation, in a small Mediterranean island where there was no electricity nor running water. We would use candles and sometimes even battery powered flashlights. We would go to the well and fetch fresh, yet non drinkable, water, for bathing and washing.
We would wait at the port for the weekly ferry to bring bottled water and other supplies.
Wood burning fires, grills and brick ovens were used to cook the food and boil the water for safe consumption.
100 years ago some people travelled to far places and settled, and survived, and thrived.
An island like Puerto Rico could happily sustain a population of about 1,000,000 inhabitants.
This chart shows you what happened after electricity: http://welcome.topuertorico.org/ref...
Natural resources, fishing and farming would be enough to make it a self sufficient island again.
Unfortunately, progress and innovations made it possible to overpopulate areas that would not be hospitable otherwise.
Now we are stuck.
Without recent technology we cannot survive anymore. We DEPEND on it.
The human race has become dependent on electrical power to the point that it risks decimation without it, in just 100 years. After over 25,000 years of evolution, power-free.
God forbid there is a small shift on the Earth's polarity, or a magnetic storm from space... we are doomed.
I guess we didn't think it through all the way.
Wow!
Posted by Fabrizio Cacciatore No comments:
Email ThisBlogThis!Share to TwitterShare to FacebookShare to Pinterest 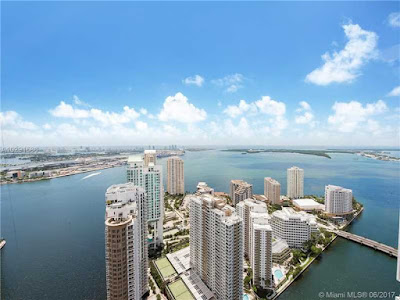 
Posted by Fabrizio Cacciatore No comments:
Email ThisBlogThis!Share to TwitterShare to FacebookShare to Pinterest 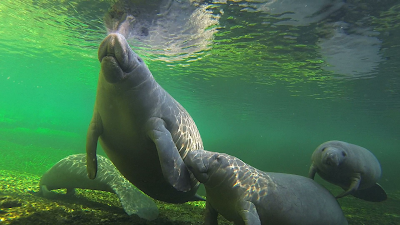